It is coming up to the 10 year anniversary that PokerKnave has been around. we have been pushing for a better deal for poker players, better bets from the bookies and celebrating the loveliness of the fairer sex.

Apart from boozing, betting and chasing women we have never been misogynistic towards women. In fact it would be fair to say that we are the least successful lothario’s  around. However, since the rise of populist right wing politics culminating in Trump being in power, we have been in a conflict between winning political betting, pontificating on the shambles of progressive politics, the collapse of economic capitalism and bot laden online poker.

So we are going to go back to basic and have some fun. We will be having a calendar celebrating Poker Totty’s, taking the piss out of  Donald Trump and striking at bookmakers under hand tactics. Also we will be giving away more Knavecoins. 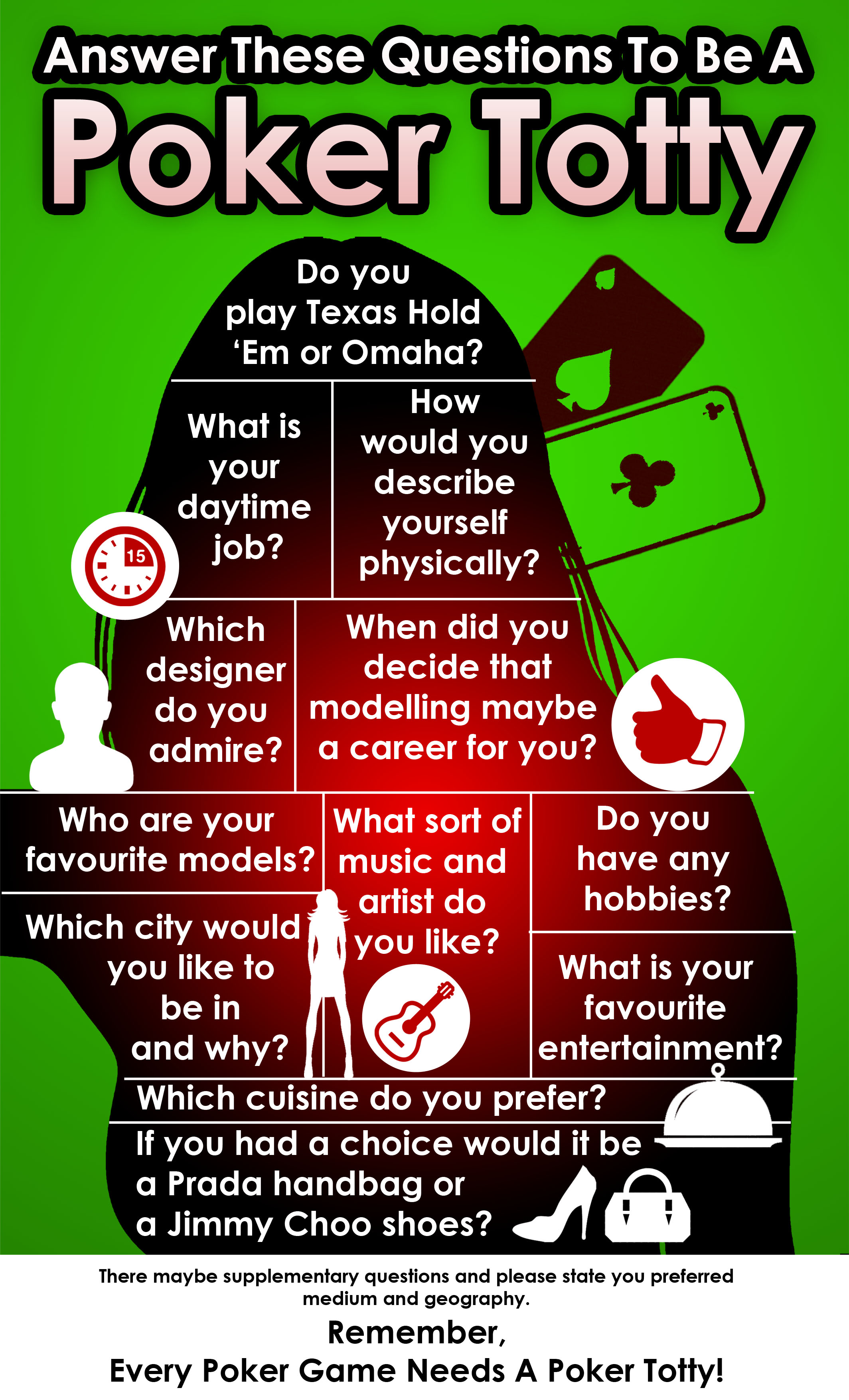