A group of lads having fun!

Everyone has heard about the story of crocodiles living in New York sewers because pet owners got scared when the crocodiles got too big and the pet owners flushed the over sized pets down the toilet and the crocs lived in the sewers happily ever after.

Or, you’ve heard about the little shop in the middle of nowhere that has a very lucky streak when it comes to selling tickets that wins the jackpot. This prompted people from all over the country to go to the shop and guess what another person actually won the triple roll-over. which created an even bigger buzz and the shop had to close down due to the heavy traffic and nuisance caused.

Or even the story of the man who gets chatted up by a rather gorgeous woman who buys loads of champagne cocktails because she likes his company. Then invites him back to her place only to spike his drink and bring in a group of men who promptly steal the poor victim’s kidney to sell to a really ill billionaire after it is determined that he was the right match.

Like all urban legends there is always a certain amount of truth and facts about the story, but these get lost in the mess of the message that strange things happen right under our noses and we should always fear the unknown. Well at the moment we are right in the middle of a massive ‘urban legend’ which involves the UK government, the UK’s biggest union, and petrol.

The government wanted to score points over the opposition, which is Labour, by claiming that Labours biggest donor, the union Unite, wanted to hold the country to ransom by having a strike by tanker drivers over pay and conditions. The fact that no strike has been called and that the workers and the management are still in negotiations did not enter the conversation.

The ‘scoring of points’ went further when a minister said panic and buy loads of petrol and store it in gerry cans . This sense of panic was re-emphasised when another minister said don’t panic and don’t stock up on petrol in gerry cans because it is not safe! Now in the UK when a politician say don’t panic the immediate response is to panic! It is like a poker player saying I have a really bad hand after he calls a massive raise. You just know there is something up but you’re not quite sure what?

Massive queues outside petrol stations are now being formed all over the country. Prices are now being raised by at least 10% in some parts. The government are looking silly, the opposition are looking slow unable to exploit the problem and the people are running around like idiots.

So what should you do when the world is crumbling down all around you well why not read the brilliant ebook by yours truly called ‘PokerKnave So Far… (The Life and Times of A Pokerknave)’. Here are some video description of the ebook which will give you a taste of the stories that are part of another urban legend. 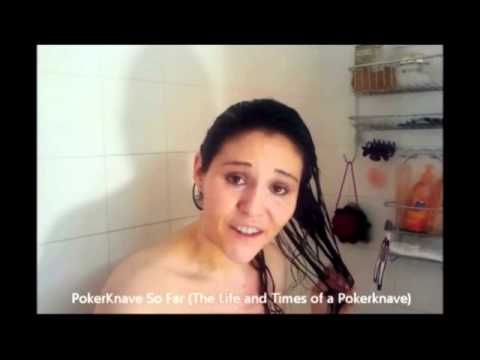 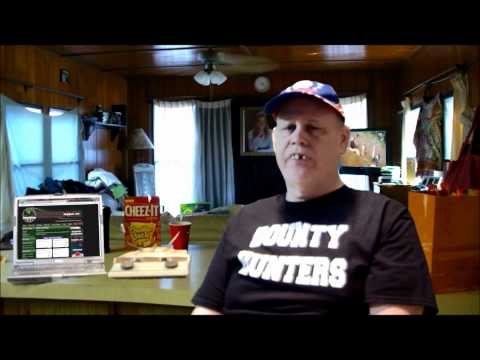 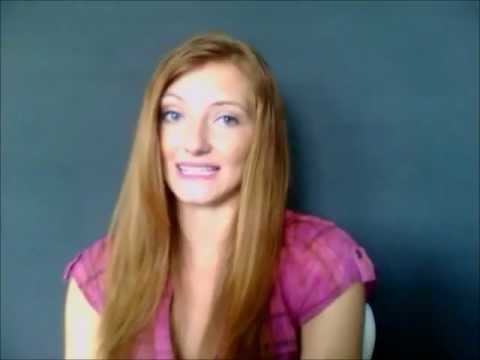