A Menu For St George’s Day

As it is St George’s Day the patron saint of England a lot of English men and women do not know what to do on this day since it was reclaimed from the nazis and thugs that had tried to take over the day. So although it is not natural for the English to make a fuss over things such as this it still would be good to have a menu for the day.

1. Wake up with a heavy hangover from ‘preparations’ the day before.

2. Throw in a ‘sickie’ as the boss will understand that you do need a day off.

3. Get dressed in a traditional ethnic attire, basically your favourite track suit.

5. Morning tea will become an event for dunking biscuits. This is to line the stomach for the rest of the day.

6.  Go to pub and have the first pint of the day with a jerk chicken panini. If teetotal then a shandy will do.

7.  Put £20 on the first favourite on the greyhounds racing program. If you lose play some online poker.

8. After sampling more beer for quality control it is time for a curry and some chocolate.

9. Listen to some traditional English folk music like The Beatles, Queen, UB40 and Pulp, while writing out a cheque to your favourite charity.

10. As it is also William Shakespear’s birthday watch the film West Side Story which is based on Romeo and Juliet.

11. Fall asleep while watching Jeremy Paxman on Newsnight being abusive to a no mark MP. 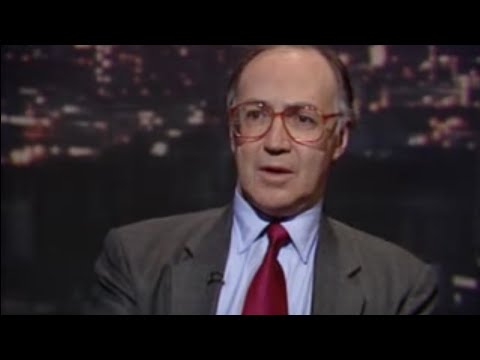