First of all you cannot win them all and The Magical Tipster went for it big time and got stuffed! He made the call that Usain Bolt would be beaten in the showcase race, the 100 meters. When Usain Bolt crossed the line many people broke into cheers and laughter after the ‘wizard of betting odds’ came up short. Ah well, the guy has done us proud this year with many big hits at really lovely prices so he can have the occasional loser. If he didn’t then the bookies would probably have him shot.

Also, now with the Olympics are half way to being done. It is clear that this ‘thing’ is the best thing to have happened to this country for a very long time. After last year with the celebration of a royal marriage which basically reaffirmed that we live in a class ridden society, followed by riots and mayhem by idiotic and repulsive individuals who have followed the politicians, business and community leaders in forgetting that ‘robber baron’ capitalism is not everyone’s cup of tea and only leads to resentment. We have, thanks to Mitt Romney and the athletes one of the best reasons for feeling good and happy.

Yes Mitt Romney rubbishing Great Britain’s ability to organise the Olympics was the shot in the arm for everyone that was ambivalent to the whole ‘Olympic Experience’. I myself had called it the Olympic Omnishambels  and was not looking forward to the potential of a massive loss of face for the nation. Then came Mitt the Twit, and like a electric shock administered by a defibrillator the country decided that the numpty was not going to piss on our parade, and thank god so did the athletes who in a hop, skip and jump came up with some amazing performances which sealed it for the nation. If he wins the election in November, I will truly eat the proverbial hat.

So now that it has been proven that the UK can organise a big party of sport, entertainment and fun in a typical British quirky style (cannot forget the brilliant Danny Boyle mixture of politics, humour and fun in the opening ceremony), the talk is about legacy. It cannot be ignored that the Labour party sorted out the games and the Coalition government made it work so all sides of the political spectrum can claim credit for this most excellent way of uniting the country. If only we can do this about other things such as not selling off the NHS to rich and powerful people and bringing back the coal mines and engineering to Britain. But we will leave this debate till after the games.

While we were jumping around and joining the fun of watching men and women at the pinnacle of human fitness NASA my favourite state sponsored organisation landed a ‘giant tractor’ called Curiosity, on Mars. This is brilliant as I love to watch pictures from NASA while playing online poker as it relaxes me and get me to think mathematically. Also, it is one damn fine endeavour to see a machine built on Earth moving around another planet doing scientific research. As can bee seen in the video the men and women at NASA were also happy that their $2.5 billion punt had not gone by the wayside. 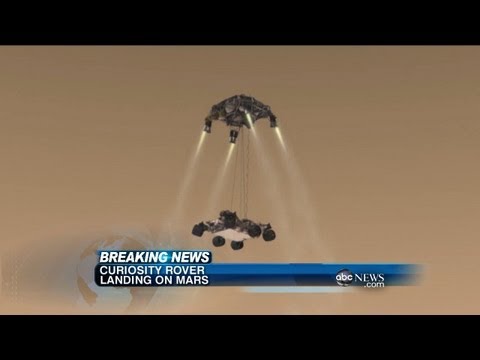 Talking about online poker, we are still frenetically trying to get the best deal for an online poker game so that we can put big mouth The Swagman to the test and se if he is a good as he says he is at the game.

The Swagman And The Olympic Online Poker 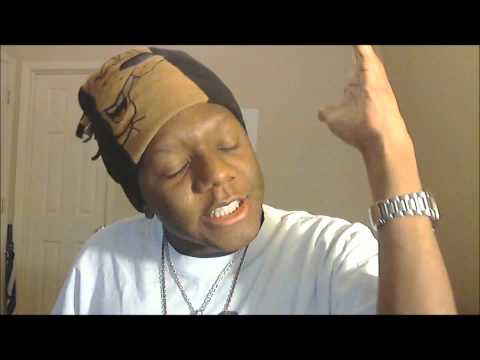 And finally, the campaign on persuading Nicole to be a Poker Totty is not going that well and we need more push so check out the video and send her words of encouragement because we like Nicole and she would make a great Poker Totty. 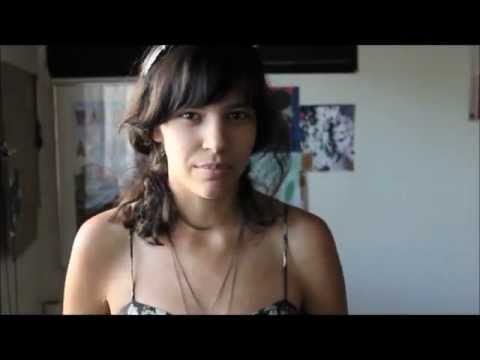