Whatever you say about the U.S of A, you cannot say that their aim to be ‘…a more perfect union…’ is not a reality. When Abraham Lincoln said those words I bet he didn’t imagine that their would be a mixed heritage person taking the oath of office some 150 years later? When Martin Luther King said that African-Americans would get the chance to realise their full potential, I guess that he would not be sure that two African-American sisters would be sharing photos, while their dad was being made President for the second time.

America, the idea is beautiful, but like everything else designed by humans there is always room for improvement. The fact that some people went through the ‘Obama Syndrome’ in which they wanted to de-legitimise the President because he had a unusual name or didn’t look like the majority of the population should be a foot note of history and not the standard in which you judge the whole of the population.

I personally had a profitable time making bets based on the lunacy of the birthers, racist and other crackpots who could not see the moving times which clearly stated that Lehmans Day in 2008 changed everything probably more than 9/11 did in 2001. However, the fact that Barack Obama not only won a second term but completely demolished the opposition in terms of votes counted was a good sign that his first presidential election was not just a knee jerk reaction to the policy of privatising profits and socialising losses. The policy of privatising profits and socialising losses is a policy that still needs addressing all over the world, because letting bankers do casino type bets, knowing that the tax payers will bail them out if it all goes wrong, is not sustainable and will lead to a very bad reaction.

But with that all said hopefully the concept of objectivism and other bad ideas will be consigned to the bin of history and that people of goodwill can come together and finally resolve issues such as climate change, unequal resources distribution, religious hatred and unfair discrimination as a policy. Yes, casino gambling should still be available but not with a countries finances. If you want to be a gambler it should really be done with money that can be lost. As for poker well that isn’t gambling it is psychological chess and therefore should be encouraged. 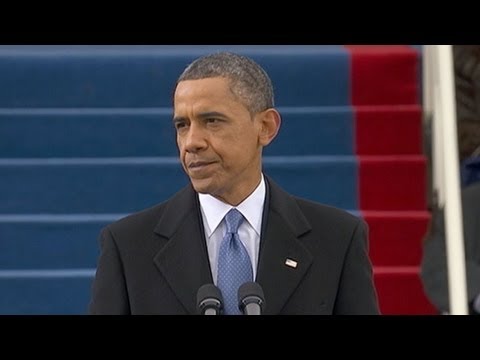