Two iconic figures of the 20th Century died recently. Professor Stuart Hall and Shirley Temple Black. Both lived a full and eventful life and both changed the World in surprising ways.

Stuart Hall and Shirley Temple both used popular media to lift spirits and explain worldly events in a way that gave a clear picture as to what the human condition is and could become. Shirley Temple was a famous child actor who later on became a politician and was right at the heart of the beginning of ‘The Velvet Revolution’, when she was ambassador for the US in Czechoslovakia which triggered the falling of The Berlin Wall and the end of the Warsaw Pact.

Her first political act came as a child when she had her fingers crushed by a Democratic candidate because e did not like her touching his car. From that day onwards Shirley Temple became a lifelong Republican. In the end she will probably be known for her extremely cute performance as a child actor which helped raise the spirits of a country which had endured the Great Depression of the 1930’s. However, being at the right place when history changed forever will certainly come a close second. 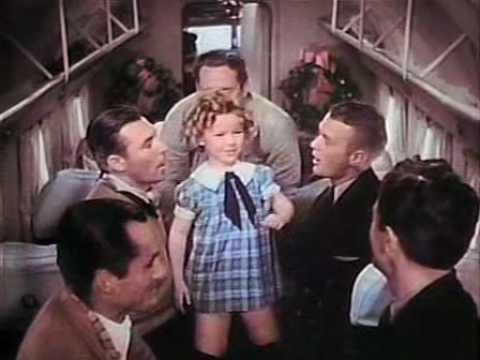 Which bring eminent theorist Stuart Hall who defined the concept of ‘multiculturalism’ and how pop culture affects the politics of race, gender and sexuality. Through the breaking School of Cultural studies at Birmingham University he interpreted how culture now belonged to the masses and was being shaped by the masses via technology.

Stuart Hall was famous for his Open University lectures which were hugely popular on TV and his style of communicating complex ideas and theories were never bettered than when he was able to define the radical authoritarianism that was ‘Thatcherism’ and the decline of Marxism.

As you can see both were in small but significant participants in the shaping of how we now live in the 21st Century.