Last night the bogeyman of football came and bit me hard on my backside. I had several bets in which I needed the USA to beat Portugal at a massive price of 7/2!

My reasoning was that the USA had a better team mentality than the Portuguese who are basically a one man team. If Cristiano Ronaldo dos Santos Aveiro is not playing at his best then the team is not playing at his best. While the USA is constantly under valued since their main media organisations still see the game as somewhat effete and not the biggest sporting thing in the world after the Olympics.

The USA were down 1 – 0 at half time and for some reason I fell asleep only to wake to hear that the US pulled the game back to be winning 2 – 1 at which I could have sold some of my bet for a low cost safety bet. Clearly I didn’t hence my whinging and Portugal scored a last minute goal to make it 2 – 2!

Funnily enough I had backed the 2 – 2 draw at 12/1 but I really wanted the win as my bets would have paid for a nice weekend away somewhere after the football.

This has happened to me before with Portugal when they do something which messes up my bet. Just like the Suarez from Uruguay constantly lay behind numerous bad things when I bet on him or against him.

On the poker table there is one guy I just hate to be in a horse race with as he will out draw me no matter what I hold. I have had Aces, Kings, King-Queen suited and not suited, trips, straights all beaten by this guy on the river or the turn depending on what he needed. In fact there have been time I have chucked hands in which were marginal because I do not want to go up against the guy. It is awful!

It seems in life and gambling all things are not equal. Some outcomes are not random as they has mark or hex on it. How else can you logically surmise outcomes that happen over and over again to your detriment?

Before you start laughing and say ”…you should have been sober during the USA v Portugal game, and therefore, awake to lay you bet….” or ”….the guy just got lucky and it is better to keep playing to get through the variance….”. I have tried all those things and it has not worked, so what is the solution? 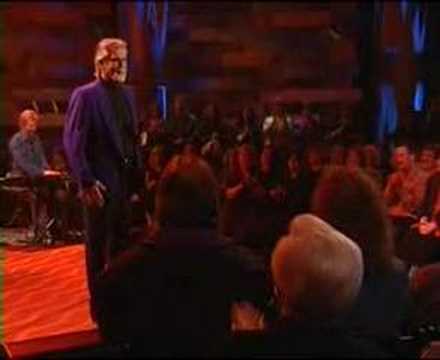