Very rarely can a person be truly at the start of some big cultural change that defines the world for the next 30+ years. Big Bank Hank genuinely can be placed at the forefront of such a change. With his ‘Rappers Delight’ he and the rest of The Sugarhill Gang brought out the first rap record to make it big and changed the culture of the world.

Being successful in his life has always been the norm for Big Bank Hank. Before he was a rapper he had been a pizzeria chief. He was so good that when the owner opened a new pizza shop, he brought along Big Bank Hank to be the chief there because his pizzas were so good.

His big break came when Sylvia Robinson heard him rap and asked him to join her record company and band she was forming called The Sugarhill Gang and the rest is history. 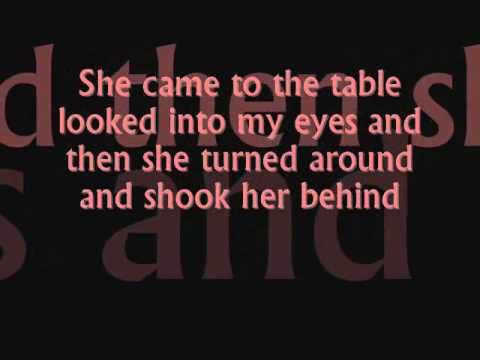