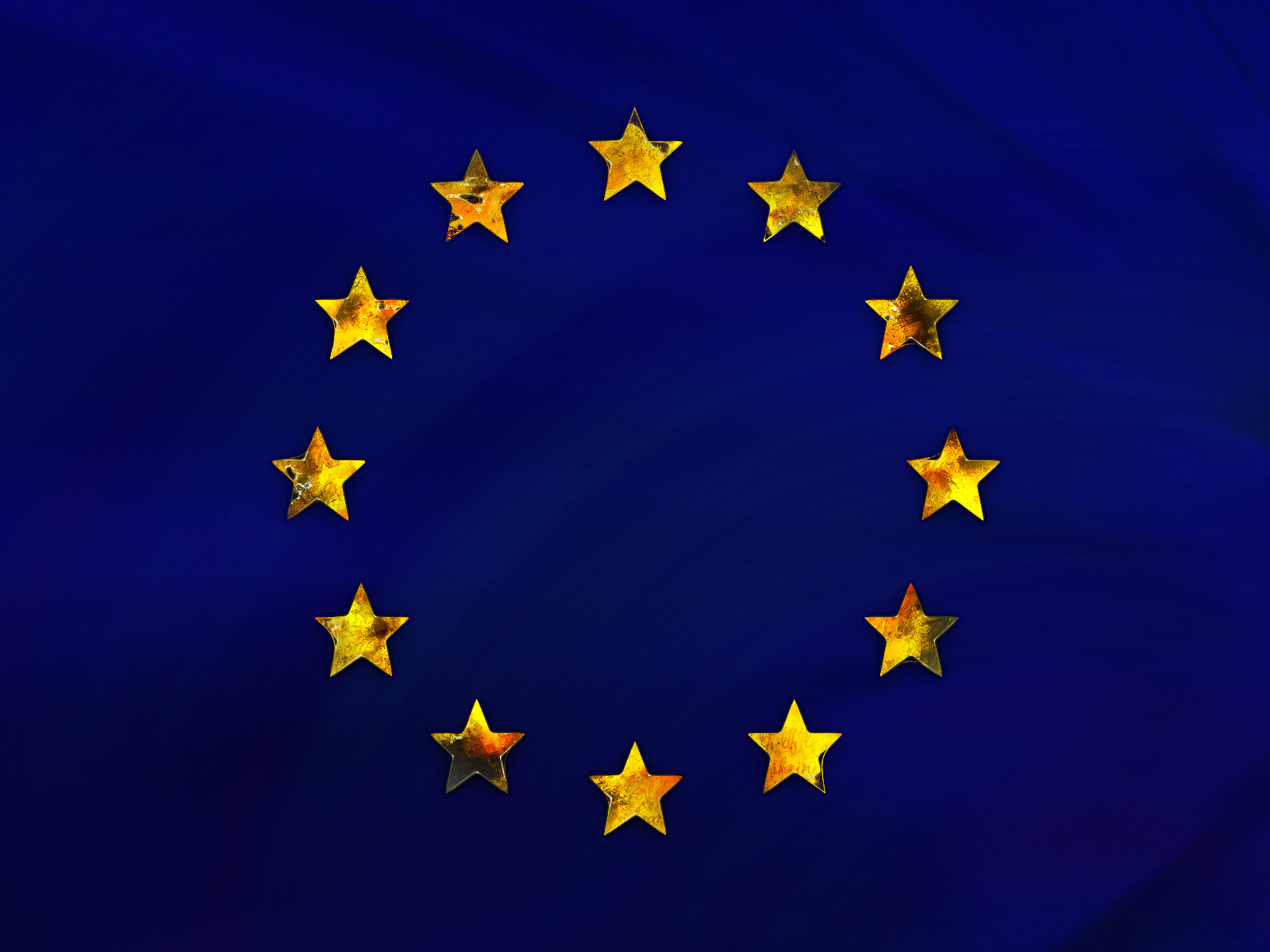 After my little anti-David Cameron rant yesterday about how the shyster managed to make me poorer by lying to enough people and getting them to vote against their best interest and maintain his power.

He is the man from the elite who do not see why they should behave in normal polite societal ways. That is why his dad could put his money in Panama, pay no taxes along with his mates and clients, but, expect young men and women to die for his right to live in the UK and use all public service in peace. If this was a single mother in Blackpool doing this she would be damned for the odd £20 here and there, but, because it was David Cameron’s dad and involved millions of pounds, its OK.

So now we are down to the reason why we are having the biggest drama since the Iraq War. The tories are having a civil war and we the people must decide who should win.

As you can see there is no major prediction on how the finances will go since this is a situation that has never happen before, and, to make a prediction with numbers would be silly. So this is the only ‘facts’ that I can come up with and based on what you want to see in the future, you should vote. What am I going to do…I dont know!