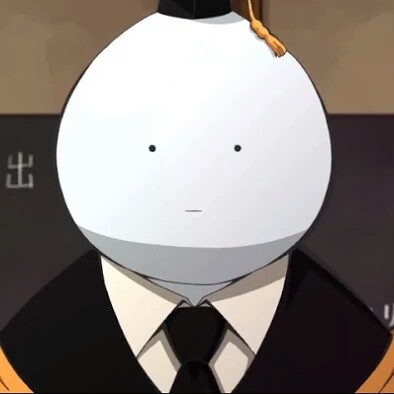 Crazy stuff happening in the world with human catastrophe getting worst, environment being messed up, potentially more wars, silly grown men in charge, sports having another doping crisis and I continue to have bad beats at poker as I have lost my table persona for being a difficult opponent to size up. This is not good as people are no longer fearing losing against me!

1,000 hand losses every one hurts
Car crash call wasn’t so bad after all
Is fed up of so-called experts

His key manifesto is on ice
2017 year is strange
Him asking a fish for advice.