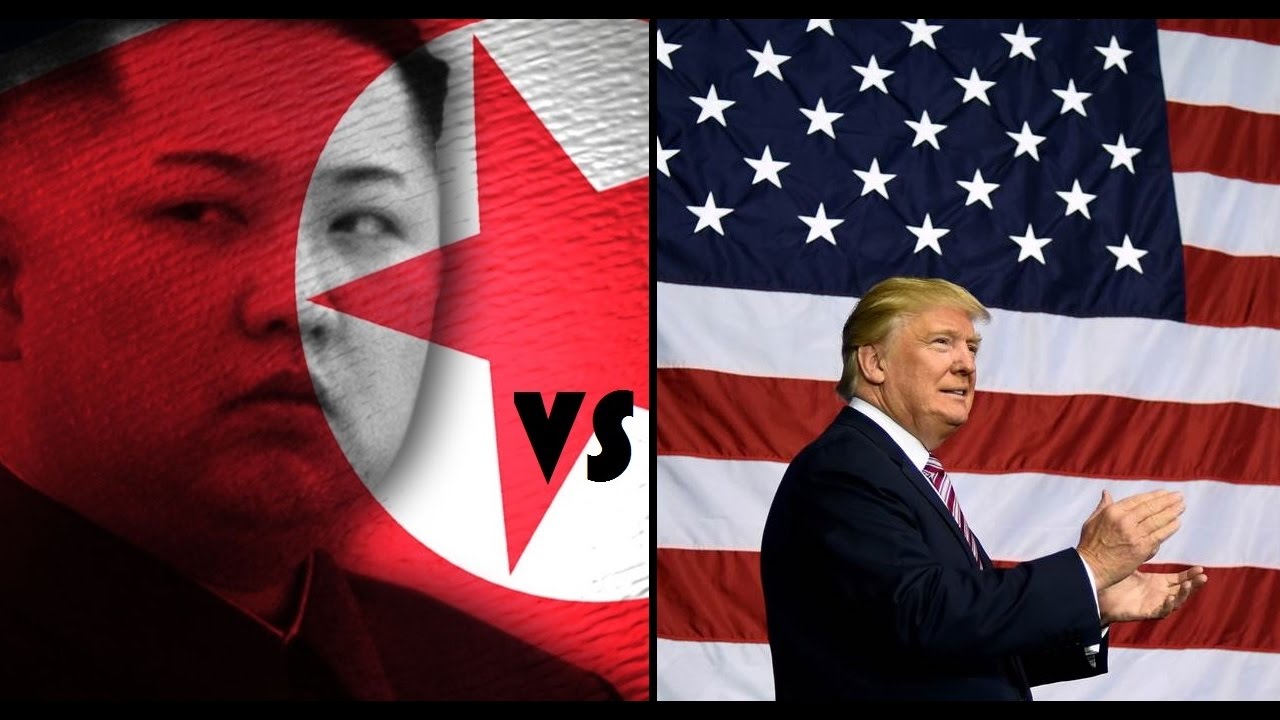 It is very hard not to look at the respective leaders of each side and laugh. Both men resemble a character dreamt up by the old slap stick comedy producers in the early 30’s. Keystone Cops, Laurel and Hardy etc could not have come up with personalities more unsuited to diplomatic niceties if they tried.

However,  Jong-un Kim is by far the more adept at ‘The Art of The Deal’ – a title for a silly self-improvement book written by a con merchant. Jong-un Kim is getting more ‘bang for his buck’ and although I have not read The Art of the Deal but I have seen its list of things to do if you want to be as successful as Donald Trump.

So just by this list Donald Trump is looking like a chump. This may not be good as he has a very shallow personality and he may do something reckless to make him fell better about himself.

There is no way Jong-un Kim will give up nuclear weapons, and, there is no way that Donald Trump can negotiate a win-win situation or even a win-draw situation. his only outcome is win-lose for one side or the other.

Why did Jong-un Kim have to be born and why did dumbass Americans decide to have a democratic primal scream? Neither is going to do the World any good. Just hope China can do the World a favour in respect of North Korea, and, the people representatives in the Senate and House do the decent thing and sack Trump.

Hopefully the grown ups in both regions can then can get together and stop the race to war.