The Evil Of Ethnic Cleansing 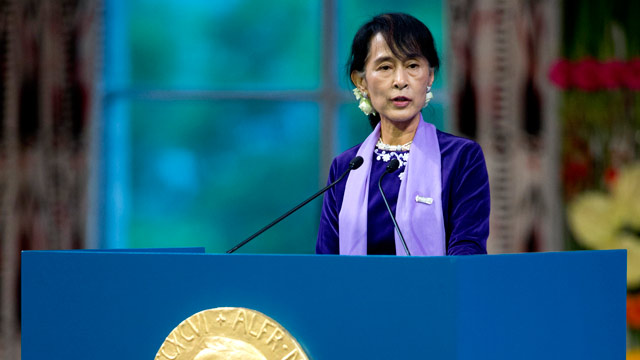 It is embarrassing to realise that a person you supported from afar is not only letting her people down, she is also letting myself and others down.

Tolerating the genocidal campaign against her own Muslim population and calling any reference to it as ‘fake news’ is criminal and very disheartening.

She may not have given the order but it is clear that security forces and Buddhist militias are murdering, raping and beating hundred of thousands of Rohingya Muslims within Myanmar, and it has to stop.

If Aung San Suu Kyi does not make the announcement that ‘ethnic cleansing’ of the people from Burma does not stop then she must lose the Noble Peace prize. A clear signal must be sent out that humanity cannot stand by and watch.

The evil of ethnic cleansing is a blight on modern humanity. Yes Nazi’s would love to bring it back, but there was a reason why humanity defeated and promised not to let this type of hatred allowed to be promoted. It is so easy to blame a section of society for everything. Divide and conquer is how evil people operate when they have lazy philosophies and policies.

Aung San Suu Kyi has no choice, defend her people and humanity or be condemned as a elegantly dressed charlatan.