The Queen and Liz Truss met at Balmoral to do what became the most poignant and important task her majesty had ever done, and show the world that she would carry out her oath until she died.

In the photo you can clearly see Her Majesty is literally black and blue and that can only come from injections, medical instruments and practices used to keep her alive.

Why would The Queen go through so much grief to do an important but ultimately mundane task?

I have a theory and it goes like this.

After Boris Johnson humiliated the Queen over the proroguing of Parliament with lies and then disrespecting her the night before she buried her husband by having two raves during lockdown, she was determined to make sure he was gone before she relaxed and let herself have some peace.

There was no way the Queen would have wanted Boris Johnson anyway near being Prime Minister and over seeing her funeral. He would not have relinquished the office as technically you do not have to be a leader of a party to be Prime Minister.

There was a campaign and polls saying that members of the Conservative party in significant numbers still wanted Boris Johnson as PM. The Queen would have picked that up and made sure she lasted until he was gone and someone else was in charge.

The Queen was of that generation in which you endured and took responsibilities for your actions. Boris Johnson is from a generation that feels entitled to do what it once and the rules do not apply to him.

There was not a chance he would be allowed to sully her nation with his narcissistic behaviour if she had anything to do with it. She did one final duty for the nation and I for one may have lost money because Boris Johnson still being Prime Minister would have led to an election in 2022, but I am grateful she showed the world how to act dutifully till your last breath. 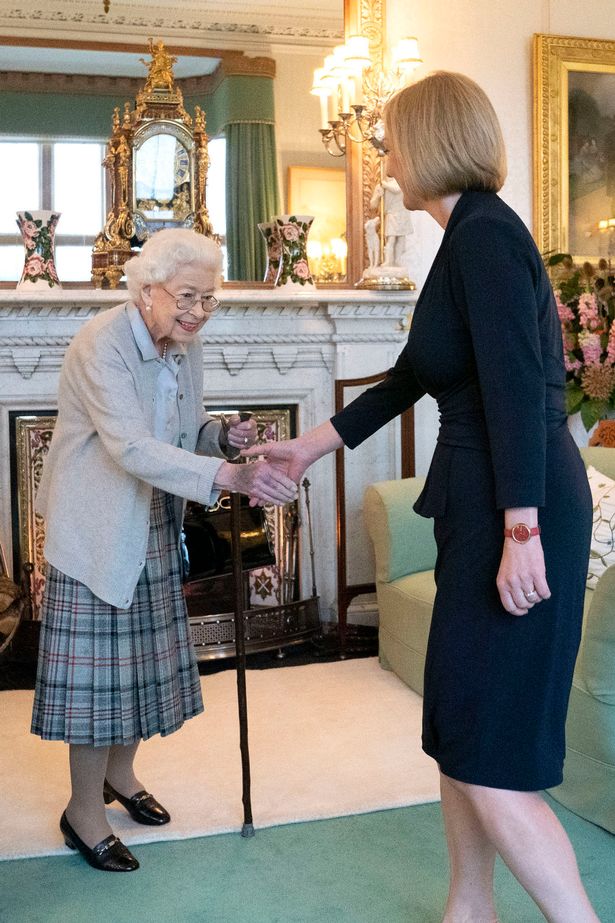