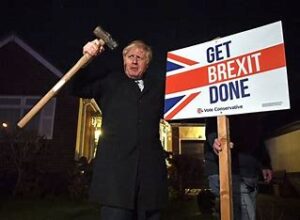 There was a time when the Conservatives were in favour of European collective trading and economic activity and the Labour party were suspicious of EEC/EU as a capitalist con trick. Then around the time of Margaret Thatcher getting chucked out of premiership it all turned around and the main problem was Delors being associated with […]

Well can you believe what is going on within the British establishment since the vote for independence was won by the NO campaign? David Cameron is now saying he will not give ‘Devo Max’ to Scotland unless English MP’s get an English Parliament. Well clearly this was not what was said in the debates and […]

The nationalist are marching ahead. In Scotland this is the year in which Scotland has a choice to either stay in the UK or become an independent country. At the same time the UK will also decide on whether they should elect more UKIP (United Kingdom Independence Party) members of the European Union – UKIP […]