9/11 started it when religious fascist declared war on modernity by using modern technology. Lehmans’ Day when the banking system collapsed and the losses were socialised so all taxpayers will pay for a long time, but, the profits were privatised, gave it a boost and Donald Trump becoming President was the coup de grâce.

We now officially live in Post-Sensible times, where facts are optional, truth is subjective and whatever you learnt or thought reasonable is now up for flippant debate.

Name calling is seen as robust answers to complex questions and we are all guilty of it.

Apparently on social media most people would sell their personal information for $5. Rumours and bare faced lies can be devastating politically, just ask Hillary Clinton.

The fact that Donald Trump not only got away with the ‘Birther’ nonsense it will make him the most powerful man on Earth in January 2017.

How did we get here will be studied as the time a great country turned into Rwanda April 7 to mid-July 1994. A time when a collective madness took over a whole nation and it created a disaster of biblical proportions. We have a situation where a man has nuclear codes, by denying that climate change is being speeded up human activity.

Is this going to end well? Probably not!

We now have a ‘leader’ who thinks it is acceptable to be mean to people he feels has insulted him by not believing his lies. Trump claimed thousands of muslims were singing and dancing in New Jersey when Al Qeada flew the planes into the Twin Towers. He then mocked the ‘source’ of his story for having a disability.

It is now acceptable to be mean to people on the whole. It has always been acceptable to make fun out of powerful people as it acts as a way to stop them becoming full of hubris. But with Trump he will cry and stamp his feet if things are not to his taste,

Is this post a soppy meanderings of a depressed fool who pushed Donald Trump to get the Republican nomination so he and his mates could make a few quid, maybe. That is why we forced The Magical Tipster not to tip Trump for trade. It was a noble act but it was futile. At least Trump didn’t get the moral argument of being a President with electoral college votes and the popular vote, which will almost mean he will be a failed President.

However, how bad a President he will be, could be a catastrophe for mankind. It is therefore up to progressives and the political centre and political left to help bring this fool down but in a way that limits his chances to fuck up the World.

John Lennon- Nobody Told Me 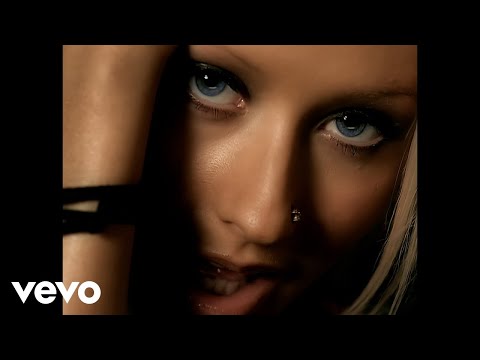