It has only taken 3 weeks to see the wheels fall off the Trump clown show jalopy. Mike Flynn the nut job racist, who hated Muslims and anything not aligned to his neo-nazi philosophy has gone.

He went because he lied about giving the Russians guaranteed relief from US sanctions for their help in the 2016 Presidential elections.

Trump will hate this and will look to distract from the issue, as he and his allies aim to create a neo-fascist alliance with Russia to tackle China and gut the US revenue for private profit.

So on St Valentines day the first brick in the downfall of the Trump presidency has been laid and hopefully sanity returns to the USA.

I just threw up a little
Whenever he showed up on screen
Tweets from the Trump, brittle 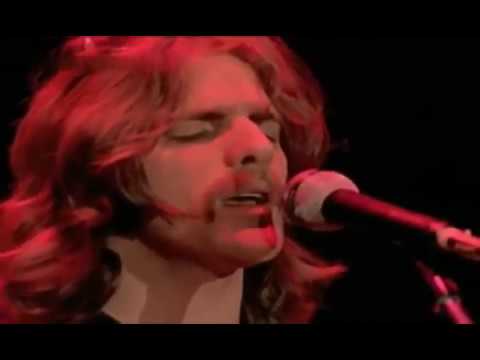