The End Of Thatcherism And Reaganomics In The UK 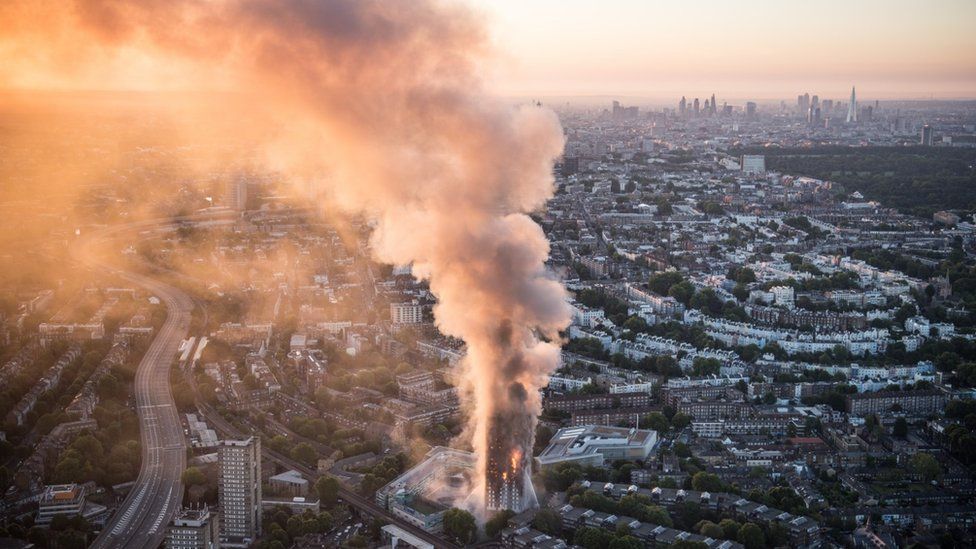 Sometimes a incident happens that encapsulate the zeitgeist and leads to a change that will probably never be reversed.

The market is never always right, there is a thing called society, knowing the price of everything and the value of nothing is not a tenable concept for public policy.

Local government have been made to accept that marketising all aspect of public policy is the way to run an efficient local government. But, as we have seen in Flint, Michigan and now in Knightsbridge, London, the markets are never always right if you want to take the health and safety of the all the citizens seriously.

The way the community came out to help the vicitms of the disaster have proven that there is a thing called society and that poor people need society more than everything and that is way they led the way to helping the victims. Government both local and national went into some sort of meltdown and did not know what to do when the full horror of the fire was apparent.

Finally, the idea that £5,000 was the difference between better protection for tenants in a £10 million facelift will damn the Knightsbridge Councillors for ever.

Apparently residence groups and individuals were warning the council and the management company about the rubbish program being inflicted on the tenants, but, were not listened too and in some instances were threatened with legal action if they did not desist with their complaints.

Nine years after the entire capitalist system collapsed and had to be socialised by future generations we now see the intellectual collapse of the notion that some people are more valuable than other based on their ‘market value’.

Lehmans Day now followed by The Grenfell Fire will final consign Thatcherism and Reaganomics to the dustbin of history. No doubt when the memories of the banking crisis and the wholesale poisoning  of Flint and the killing in Knightsbridge are fading from the memories there will be a revival of these theories. However, the next election in the UK and the USA should see a new paradigm for socialised policy in both health and safety.