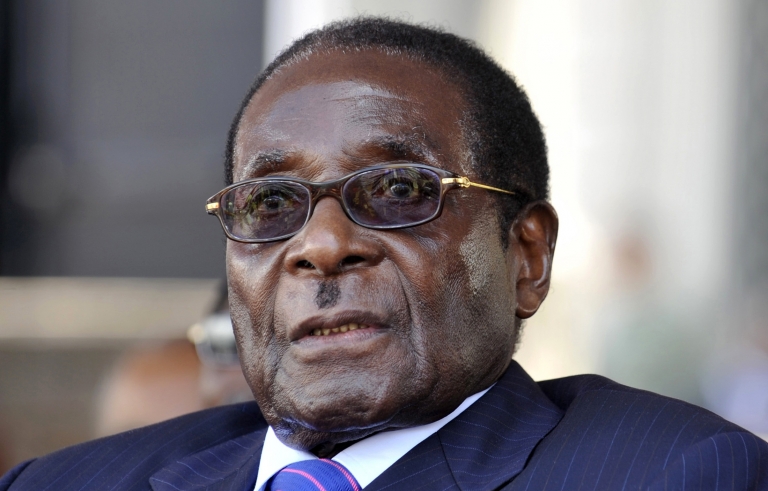 It seems a reasonable proposition to me that a 93 year old should remain leader of his country so that his wife and son remain in the life style they have become costumed too.

Why should the wife and son suffer hardship so that a whole country can progress? It seems unreasonable that the son cannot pour £200 bottle of champagne on his over expensive watch, It is just manifest jealousy that millions of people want an alternative to a guy who has been in office for 37 years.

All over the world the elites have been fighting back as if their lifestyle depended on it. In the USA they are proposal to take money from the middle class and poor and give it too the massively rich because they need an extra line of clothes or a new multi-crusted diamond bracelet.

In Russia the oligarchs have taken so much money abroad that there is a crisis from the lack of investment in local industry.

In the UK because of  Brexit there I serious talk of turning the UK into the ultimate off shore tax haven which would mean redistribution of tax income to the rich and the ending of the post World War 2 consensus. Clearly the death of those who fought in two world wars and the ‘baby boomers’ hell bent on having their wealth enhance at the expense of future generation is the priority.

So when Robert Mugabe decided he must remain in charge so that his wife and Children can exist in the rarefied atmosphere of the plutocrats, why should us little people have the gall to question their habits?