The Magical Tipster is challenging the best tipsters in the world to a challenge at Royal Ascot.

Pokerknave,com will put up the prize and it ill be payable in Knavecoins – the preferred coin of choice for gamblers, hustlers and promoters. Remember Knavecoins follow the pound sterling.

To enter the competition you just have to pick a horse in the races printed below. Only 1 horse in each race but you can choose as many races at Royal Ascot 2015 as you want. If your horse is a non-runner you will go onto the favourite. The person/s who show the most profit wins.

There will be prizes for daily and weekly winners.

How this is done:

Post your tips on The Magical Tipsters selections for Royal Ascot 2015.

All tips must be made before the first race of the given day. 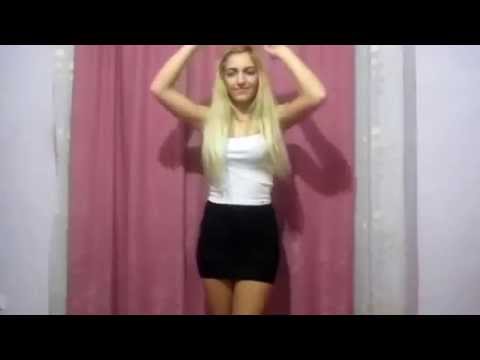