Is it natural to be ‘Bubble Boy’ twice in one night? Was I being careless that I finished twice out of the money by one place?

In each situation I could have folded my hands and guaranteed finishing in the money. But how do you throw away pair of aces or even trip 2’s after the flop?

Sometimes I hate poker and the crazy people who call when you raised it enough to endanger their hand if the call, yet they call when they are in a perilous situation to leave me dead in the water or so seriously damage that I cannot win.

In times like this I want to smash the laptop up and go and find something useful to do. Then I get a text message from some dumbass crazy woman which put that idea straight out of head. I swear sometimes you should never give your number to women because they will pick the most inconvenient time to act all stupid and put you off other women as to much like brain damage.

The Chemical Brothers – Do It Again 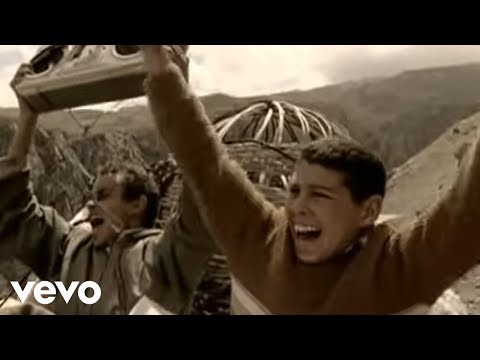